An army of ninjas and lords of darkness arise to threaten 16th century Japan. You, a stealthy ninja assassin, are the only hope to protect freedom and honor. Take full advantage of your speed, stealth and ninja powers to make every swing of your sword count. Features insane stealth kills and intense co-op and multi-player action via Xbox Live (sold separately). Rise to the battle – the fate of Japan depends on you!

Be the first to review “Tenghu: Return From Darkness Xbox Game by Activision” Cancel reply 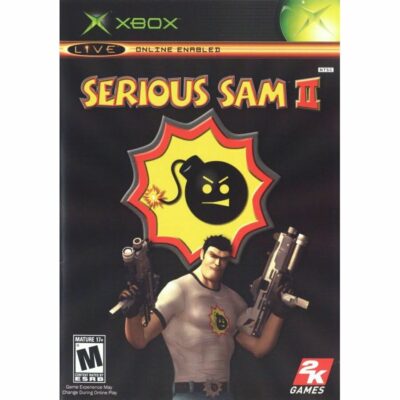 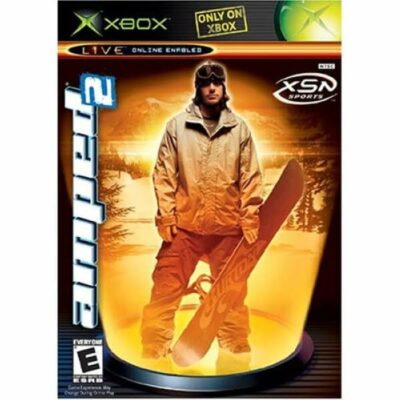 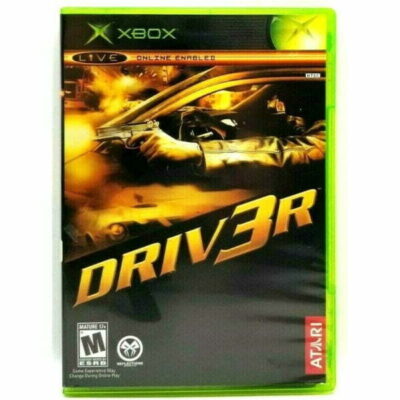 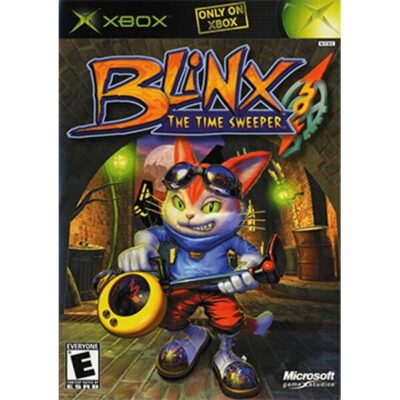 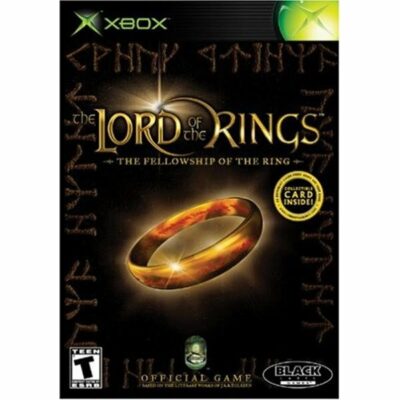 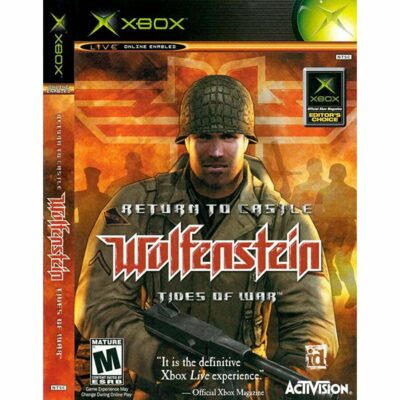 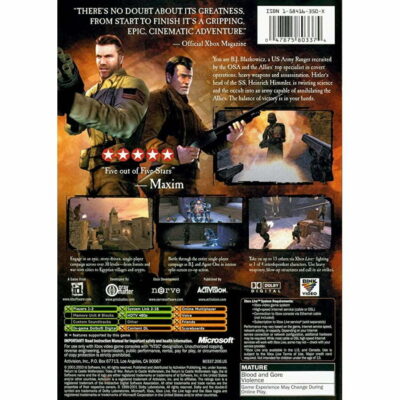